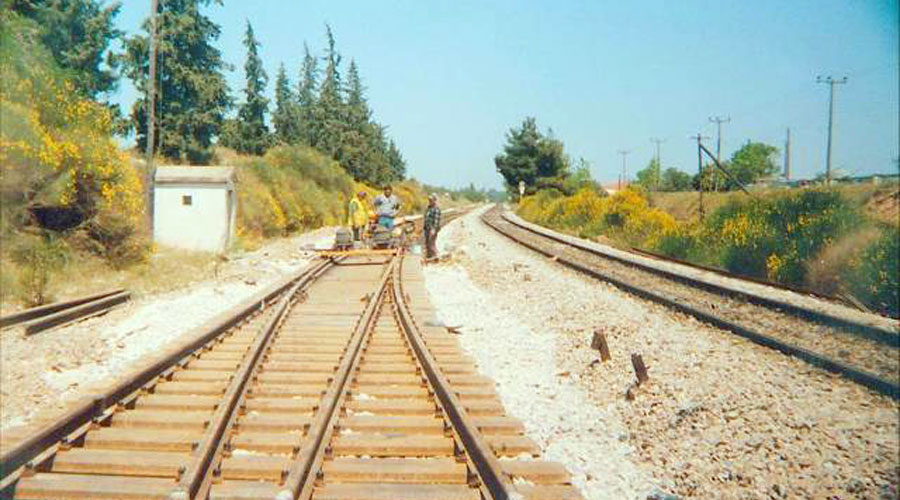 The railway project has been concluded and concerns:

a)      The fully improvement and renovation of the 1st and 2nd line in every station which mention in the heading and the 3rd line at the Afnidon station with railway line UIC 54 on wooden sleepers attached with Vosshol connections and welding in order to achieve an uniform welding line in every of the above sections.

c)      The renovation of the line section except to the exchanger line at the railway station of Avlona, Afidon, Inois, of 2km length approximately

e)       Cleaning of rubble, garbage etc in every station

The project was completed and the railway lines were delivered for circulation within the approved timetable. During the construction the necessary coordination was succeeded which resulted to the completion of the project on time with maximum quality. Provision for keeping to the safety rules was taken since the works were taken place near the trains.