It concerns the construction of a new pier for large ships in order the great needs of sea transport to be served. The contract was signed at the end of 2007 and the construction began at the beginning of March 2008.

The categories of works were:

The project was concluded in June 2009. 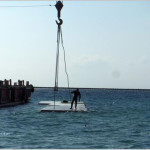 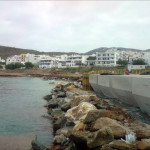 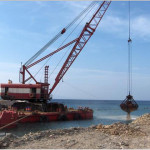